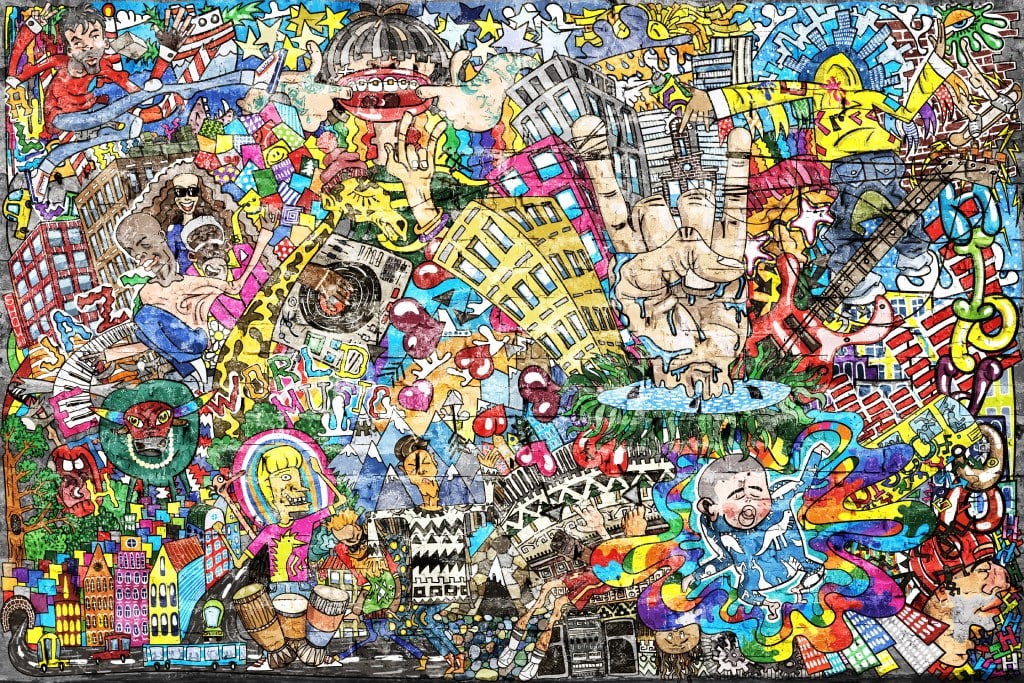 So, what do you choose? Are you bold enough to live in a state of awareness and in your true authenticity? Are you willing to care less about what others think of you, your career, your goals, or your relationship? If you can say yes to those questions, you are ready to walk the path to true happiness. No thing is for nothing. All the chaos, destruction, and illness are making way for better and brighter days. The century’s end has brought forth a true rebirth. It has shown humanity the detriment of its ways and shook the very ground that we walk on to force anew. My advice is, embrace it. Besides, change is here whether we like it or not.